It gets easier and easier to create and keep data, but it is always easy to lose data. In fact: some historians believe that this current digital age will make it more difficult to conduct research and find documents because destruction or data loss is so widespread.

When you use a traditional hosting company (not cloud): there is a 100% chance that the disk will crash one day or another! It is just a matter of time. As time goes by, your disk is getting closer and closer to their MTBF (Mean Time Before Failure) measured in hours. SSDs drives (including NVMe, M.2) have a higher lifetime than mechanical HDD drives but they use another metric: Terabytes Written (TBW), which measures the maximum amount of data that can be written before the drive fails completely.

So regardless of the drive type:

Your disks will fail!

Using RAID does not change anything, as this technician in a datacenter discovered:

Despite using RAID 10: two disks in the array failed within a very short period time before they could get replaced, rendering the entire four disks useless! Very rare!

Said a happy technician to have something exciting to share

The customers were very happy to be the casualty of this rare event, having lost data, and resulting in a 36 hours downtime:

I have lost one week of emails and work, because the newest backup available was 1 week old. The restore of the server was slow because the hosting company did not put SSDs but re-installed normal and cheap HDDs.

There is a reason why Cloud Computing is superior: 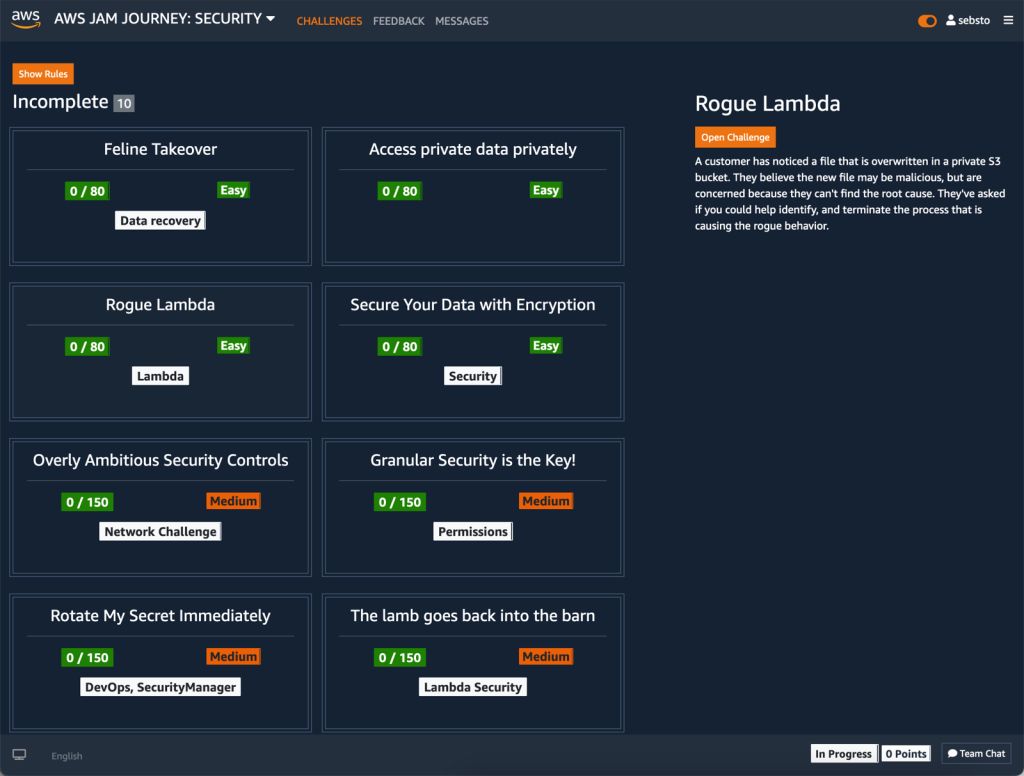