It gets easier and easier to create and keep data, but it is always easy to lose data. In fact: some historians believe that this current digital age will make it more difficult to conduct research and find documents because destruction or data loss is so widespread.

When you use a traditional hosting company (not cloud): there is a 100% chance that the disk will crash one day or another! It is just a matter of time. As time goes by, your disk is getting closer and closer to their MTBF (Mean Time Before Failure) measured in hours. SSDs drives (including NVMe, M.2) have a higher lifetime than mechanical HDD drives but they use another metric: Terabytes Written (TBW), which measures the maximum amount of data that can be written before the drive fails completely.

So regardless of the drive type:

Your disks will fail!

Using RAID does not change anything, as this technician in a datacenter discovered:

Despite using RAID 10: two disks in the array failed within a very short period time before they could get replaced, rendering the entire four disks useless! Very rare!

Said a happy technician to have something exciting to share

The customers were very happy to be the casualty of this rare event, having lost data, and resulting in a 36 hours downtime:

I have lost one week of emails and work, because the newest backup available was 1 week old. The restore of the server was slow because the hosting company did not put SSDs but re-installed normal and cheap HDDs.

There is a reason why Cloud Computing is superior:

You are going to lose your data one day or another! 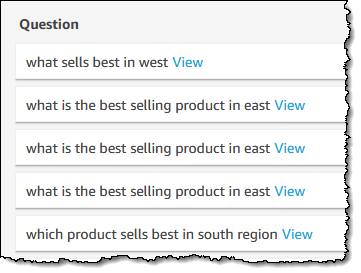 Making sense of business data so that you can get value out of it is worthwhile yet still challenging. Even though the term Business Intelligence (BI) has been around since the mid-1800s (according to Wikipedia) adoption of contemporary BI tools within enterprises is still fairly low. Amazon QuickSight was designed to make it easier for […] [Leggi di più] 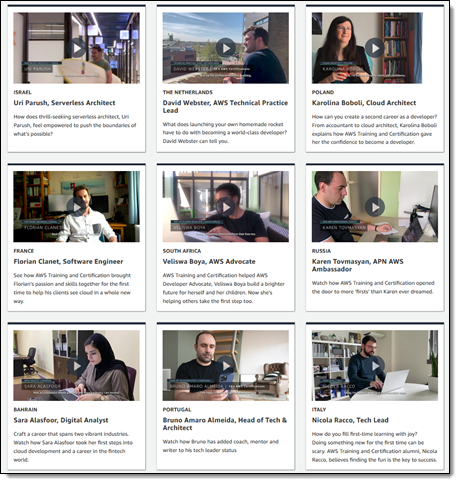 Long-time readers of this blog know that I firmly believe in the power of education to improve lives. AWS Training and Certification equips people and organizations around the world with cloud computing education to build and validate cloud computing skills. With demand for cloud skills and experience at an all-time high, there’s never been a […] [Leggi di più] 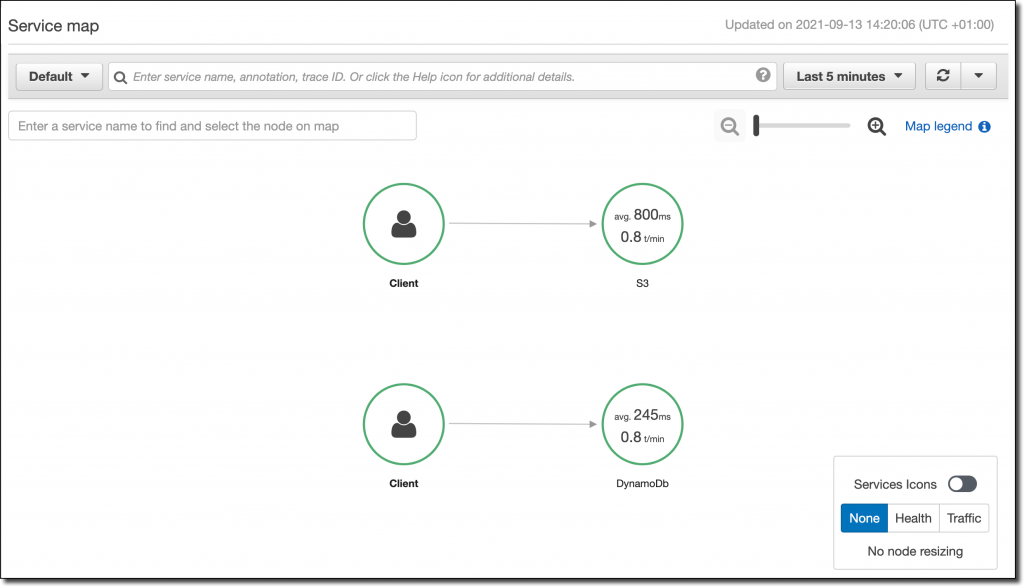 Last year before re:Inventare, we introduced the public preview of AWS Distro for OpenTelemetry, a secure distribution of the OpenTelemetry project supported by AWS. OpenTelemetry provides tools, APIs, and SDKs to instrument, generate, collect, and export telemetry data to better understand the behavior and the performance of your applications. Yesterday, upstream OpenTelemetry announced tracing stability […] [Leggi di più]

In the Works – AWS Region in New Zealand

We are currently working on regions in Australia, India, Indonesia, Israel, Spain , Switzerland, and the United Arab Emirates. Auckland, New Zealand in the Works Today I am happy to announce that the new AWS Asia Pacific (Auckland) Region is in the works and will open in 2024. This region will have three Availability Zones […] [Leggi di più]

Amazon Advertising helps companies build their brand and connect with shoppers, through ads shown both within and beyond Amazon’s store, including websites, apps, and streaming TV content in more than 15 countries. Businesses or brands of all sizes including registered sellers, vendors, book vendors, Kindle Direct Publishing (KDP) authors, app developers, and agencies on Amazon […] [Leggi di più]