CloudLinux OS has been invented to throttle (down) the speed of a server, by limiting the maximum CPU amount an account can use. This is was relevant before (when PHP-FPM did not exist) but today it became completely useless. Overall it is even worse: the CPU time used by CloudLinux OS is even slowing down the server even more! 🕓

It is very easy to understand why:

You can consider this graphic which sums it up perfectly:

CloudLinux OS is too slow

Last update onآوریل 5, 2019
Publishedآوریل 5, 2019
Author: qh
Categories: Uncategorized
Tags: There are no tags for this post

Earlier this week, I ordered from Amazon.fr a box of four toothpaste tubes, but only one was in the box. I called Amazon’s customer center. The agent immediately found my order without me having to share the long order number. She issued a refund and told me I even can keep the one tube I […] [Read More] 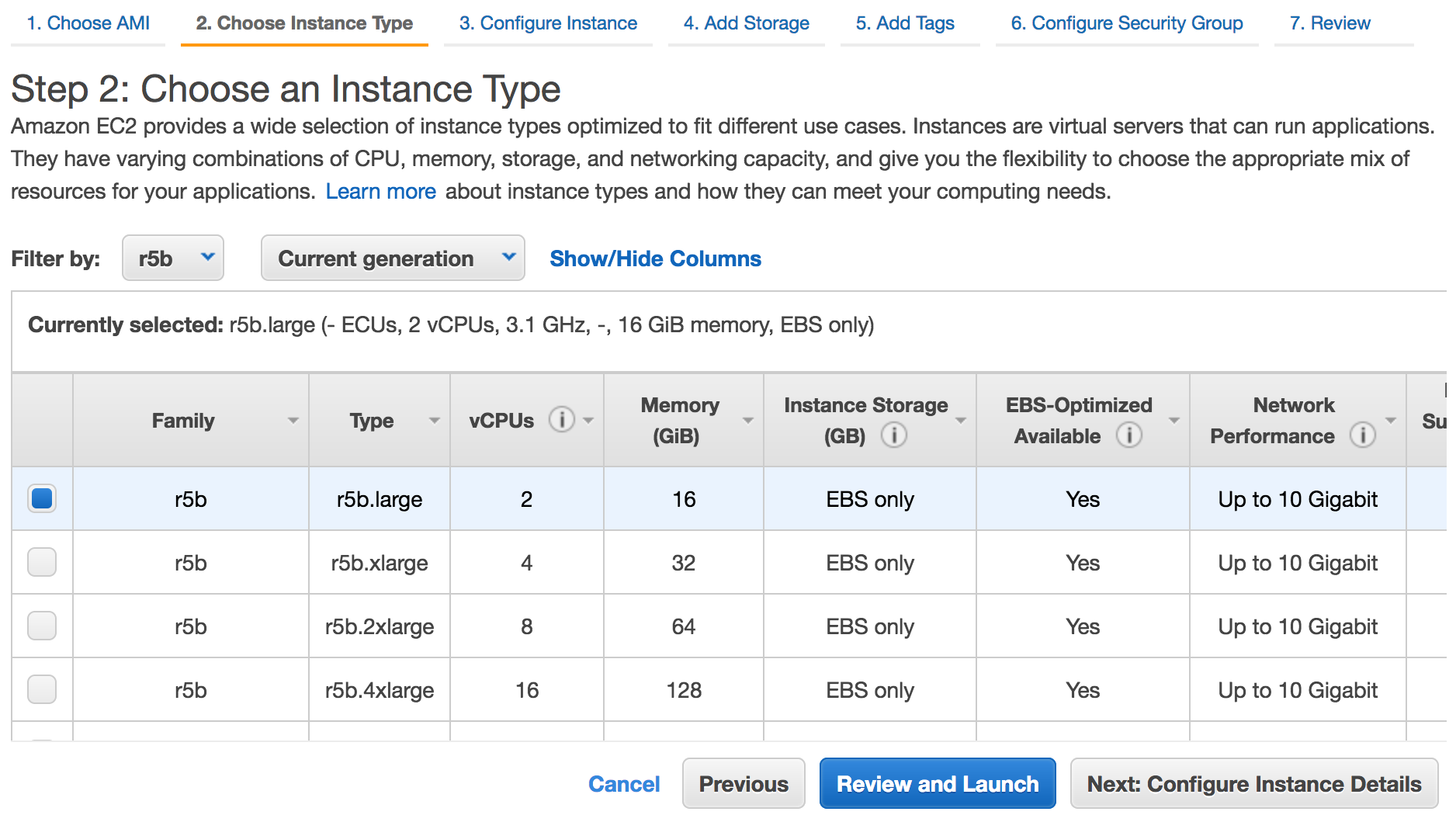 At AWS re:Invent 2020, we previewed Amazon EBS io2 Block Express volumes, the next-generation server storage architecture that delivers the first SAN built for the cloud. Block Express is designed to meet the requirements of the largest, most I/O-intensive, mission-critical deployments of Microsoft SQL Server, Oracle, SAP HANA, and SAS Analytics on AWS. Today, I […] [Read More] 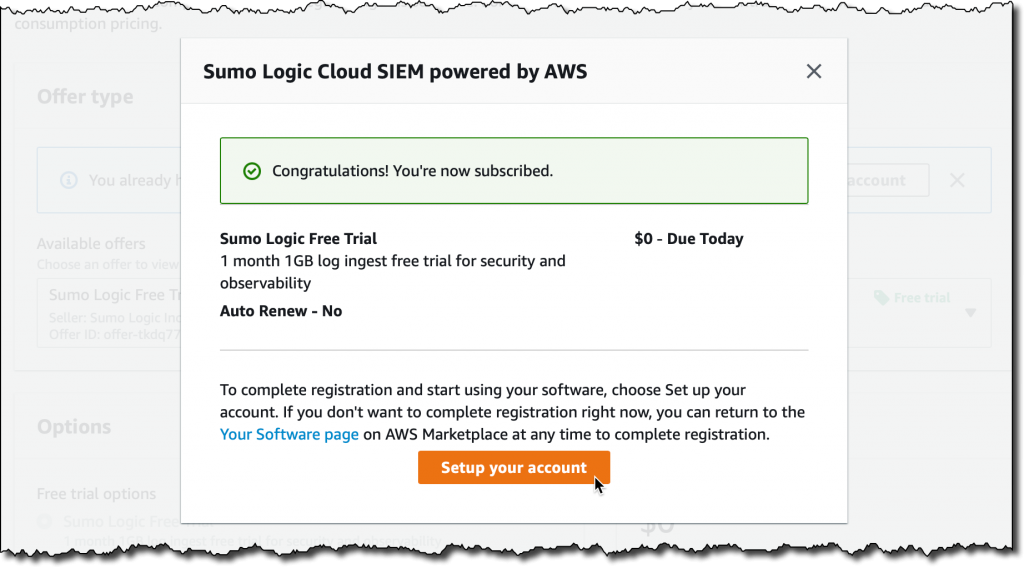 IT security teams need to have a real-time understanding of what’s happening with their infrastructure and applications. They need to be able to find and correlate data in this continuous flood of information to identify unexpected behaviors or patterns that can lead to a security breach. To simplify and automate this process, many solutions have […] [Read More] 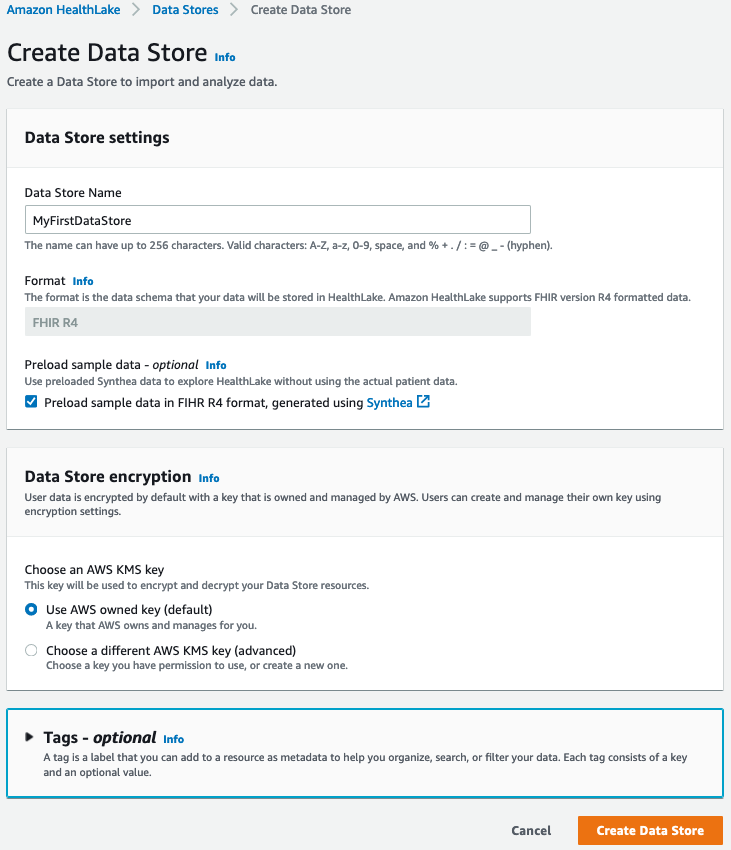 At AWS re:Invent 2020, we previewed Amazon HealthLake, a fully managed, HIPAA-eligible service that allows healthcare and life sciences customers to aggregate their health information from different silos and formats into a structured, centralized AWS data lake, and extract insights from that data with analytics and machine learning (ML). Today, I’m very happy to announce […] [Read More] 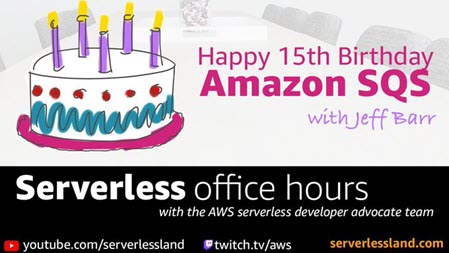 Time sure does fly! I wrote about the production launch of Amazon Simple Queue Service (SQS) back in 2006, with no inkling that I would still be blogging fifteen years later, or that this service would still be growing rapidly while remaining fundamental to the architecture of so many different types of web-scale applications. The […] [Read More]