The installation is eating all the RAM and swap file and the server is not responding during 8 minutes. Once you recover control of the server: the load remains high at 7 or 8 with no installed apps.

Last update onjuli 28, 2021
Publishedjuli 28, 2021
Author: qh
Categories: Uncategorized
Tags: There are no tags for this post

AWS IQ expansion: Connect with Experts and Consulting Firms based in the UK and France

AWS IQ launched in 2019 and has been helping customers worldwide engage thousands of AWS Certified third-party experts and consulting firms for on-demand project work. Whether you need to learn about AWS, plan your project, setup new services, migrate existing applications, or optimize your spend, AWS IQ connects you with experts and consulting firms who […] [Read More]

How AWS is Supporting Nonprofits, Governments, and Communities Impacted by Hurricane Ida 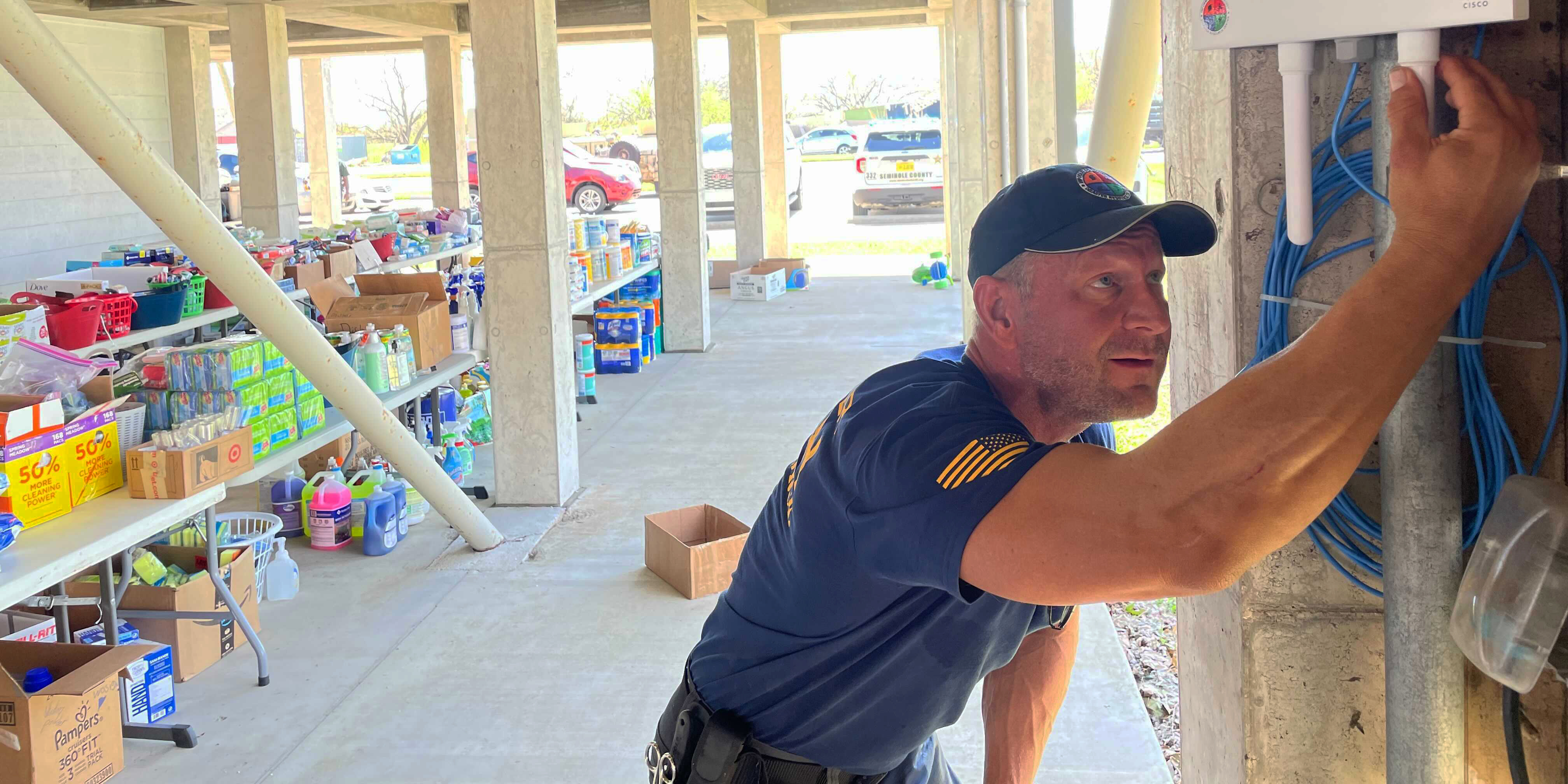 Global demand for video content has been rapidly increasing and now has the major audiences of Internet and mobile network traffic. Over-the-top streaming services such as Twitch continue to see an explosion of content creators who are seeking live delivery with great image quality, while live event broadcasters are increasingly looking to embrace agile cloud […] [Read More] 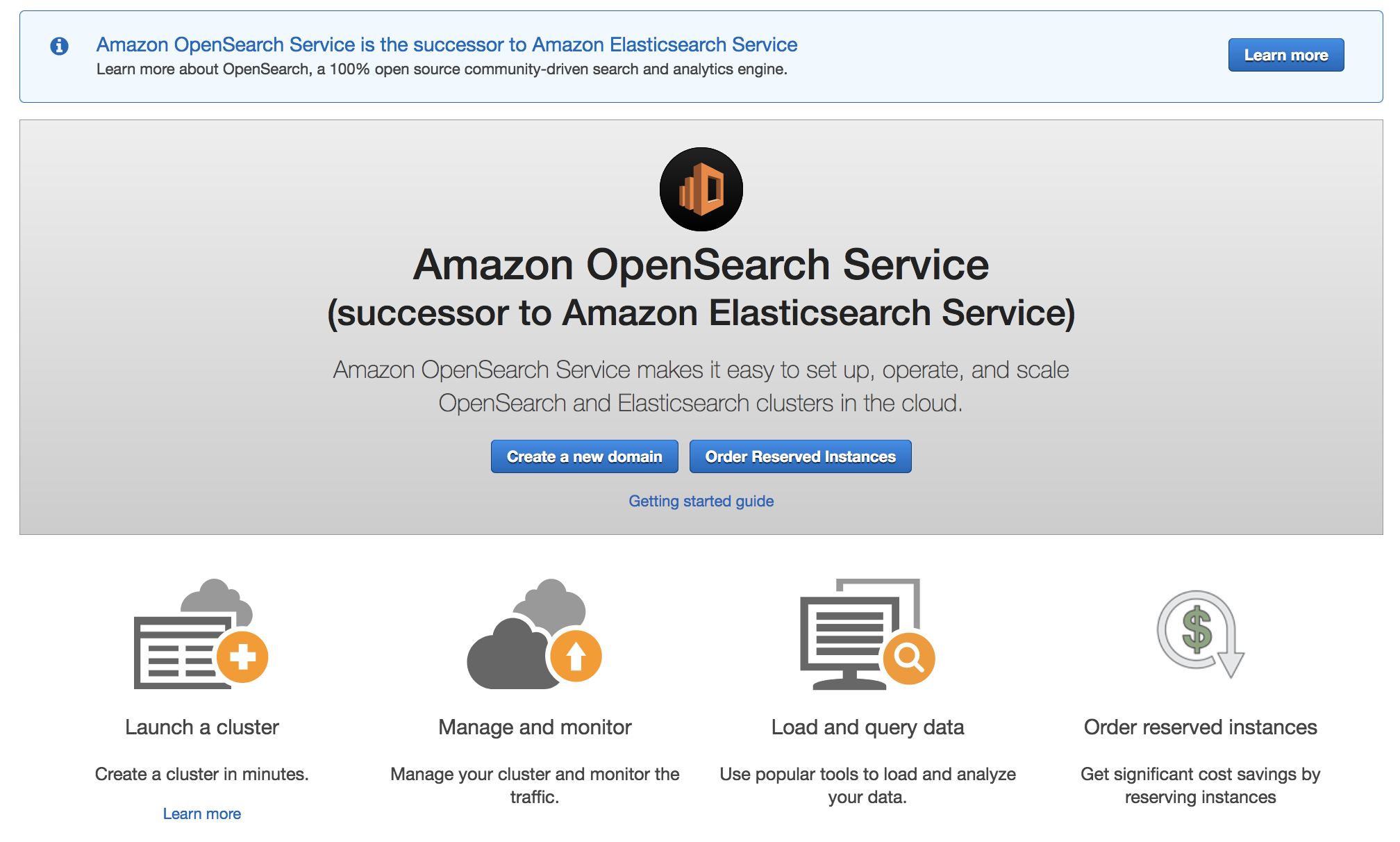 In 2015, we launched Amazon Elasticsearch Service (Amazon ES), a fully managed service that makes it easy for you to perform interactive log analytics, real-time application monitoring, website search, and more. Amazon ES has been a popular service for log analytics because of its ability to ingest high volumes of log data. Additionally, with UltraWarm […] [Read More]